Alcohol attitudes changing in the south thanks to collaborative approach 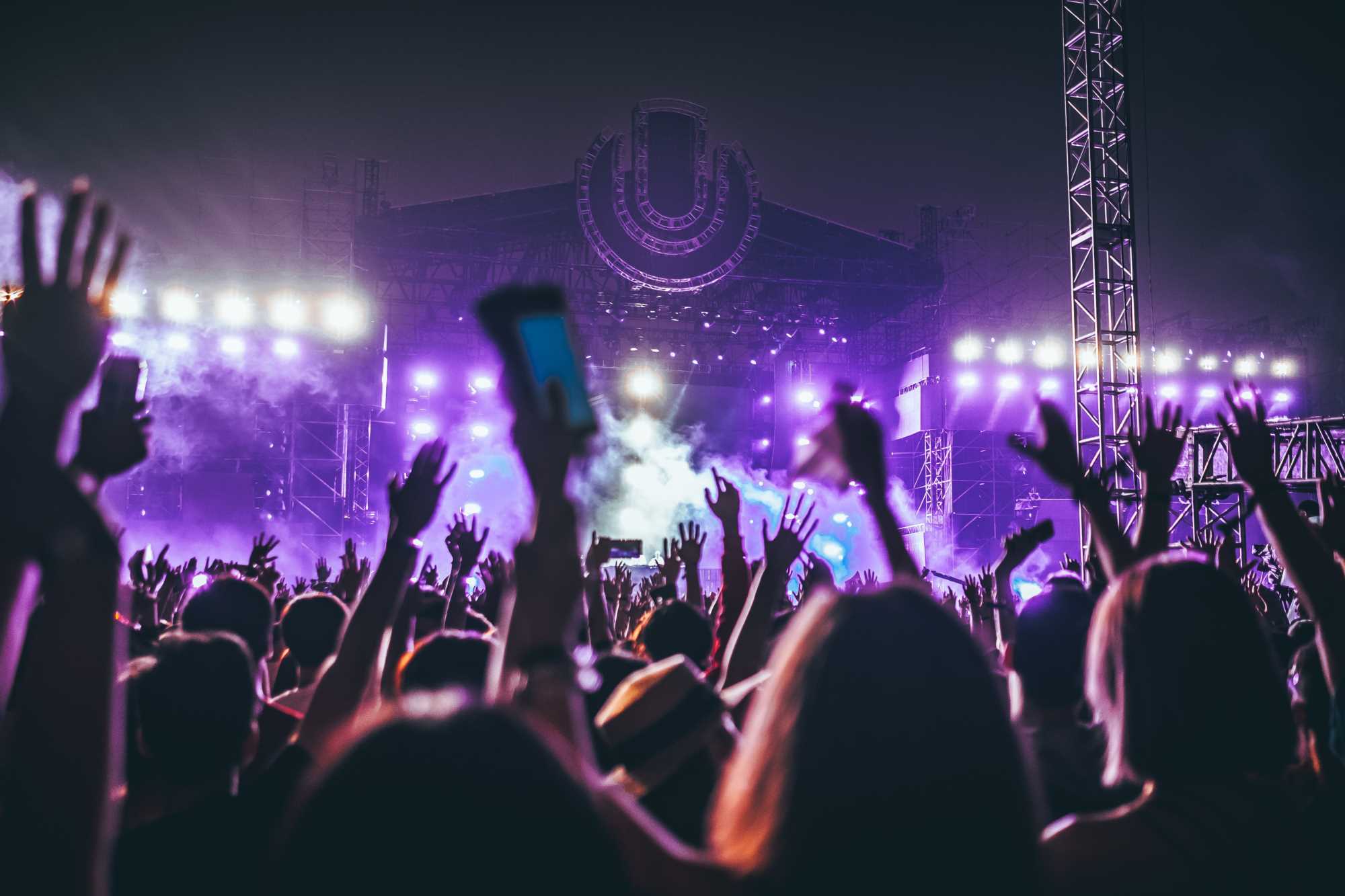 Attitudes towards alcohol appear to be changing in Southland, thanks to a collaborative approach being taken by stakeholders.
Three years ago members of the community were asked what they were most concerned about in terms of alcohol in the south. The answers, outlined in the Our Voice report, were clear – among them, that organised events were a major problem.
Drunken, out of control behaviour, and the ramifications of that, had the community worried.
That report prompted the formation of alcohol action teams, and more latterly, the Healthy Attitudes Towards Alcohol committee.
Those action teams, and the HATA committee, are made up of stakeholder representatives, including councils, Police, Healthy Families Invercargill, ACC, the Southern District Health Board, the Invercargill Licensing Trust, the Mataura Licensing Trust, and Safe in the South – people and organisations that are committed to working together to reduce alcohol related harm in the community.
And it appears the approach is already working.
HATA police representatives John Harris and Cara McLardy said taking a collaborative approach when it came to managing organised events had had a huge impact.
School after balls had been a major problem in the south for years, but thanks to collaboration with parents and schools, had been completely turned around.
Likewise, major events such as Christmas at the Races, the Fight for Kids, and Te Anau Rodeo, had also been transformed.
Working collaboratively with event organisers had become the norm, and it was showing real results, Harris said.
As well as meetings in the lead up to the event, hourly meetings were also held during the events between police, event managers and security, to gauge behaviour and make any changes if needed to alcohol provision.
Event managers were also seeing the benefits of being responsible hosts – not only is it a requirement through the licensing process, but it also leads to a more successful, fun event for everyone, and that feedback was coming through loud and clear to organisers, he said.
“Host responsibility has really stepped up because that message is being continually promoted.”
Invercargill District Licensing Committee chairman Darren Ludlow said he had also noticed the trend particularly for events when a special licence had been issued.
“It (the special licence) ensures systems are in place to minimise harm and ensure adequate supervision is provided for those attending the event, and makes the organisers aware of their responsibilities. It is a method of ‘quality control’ to keep everyone safe while the event takes place.”
The number of special licences being granted has remained fairly static in the past few years, however organisers appeared to have become more savvy and educated when it came to running their events, he said.
Across Southland, there were 923 special licences granted, in 2017 that increased to 932, and so far in 2018 there have been 594 granted (as of September 10).
Licensing Authorities and councils wanted to work with event organisers to make sure events were safe and enjoyable for everyone, Ludlow said.
“We’re here to help, not hinder.”
ENDS:
For more information or to arrange photo opportunities please contact Sport Southland communications manager Nathan Burdon on 0212820060
BACKGROUND
Healthy Attitudes Towards Alcohol (HATA)
“Taking a truly collaborative approach to improving attitudes towards alcohol in Murihiku”.
HATA key messaging
 The Healthy Attitudes Towards Alcohol collective is a group of agencies committed to reducing the harm done to our community by hazardous drinking
 Southland has a significant, well-evidenced issue with alcohol harm
 Our drinking is damaging our health and our community
 Unhealthy attitudes towards alcohol are passed down through the generations
 The alcohol system is complex and attitudes are deeply ingrained so it is vital that a collaborative approach is taken to achieving long-term change
 The power of the HATA collective lies in its ability to influence across the whole of the community, and to identify and action new and innovative opportunities for systems change
HATA’s approach:
 A healthy attitude towards alcohol is whenever and wherever alcohol is consumed, the focus is about having a safe and fun environment, rather than a focus on consuming alcohol
 We use local evidence to inform targeted initiatives
 We take a partnership approach with suppliers (retailers, clubs, special licensed events etc) to ensure safe environments
 We will provide consistent and timely messaging to challenge the traditional southern drinking culture
For more information, go to http://venturesouthland.co.nz/projects/community-projects/healthy-attitudes-towards-alcohol